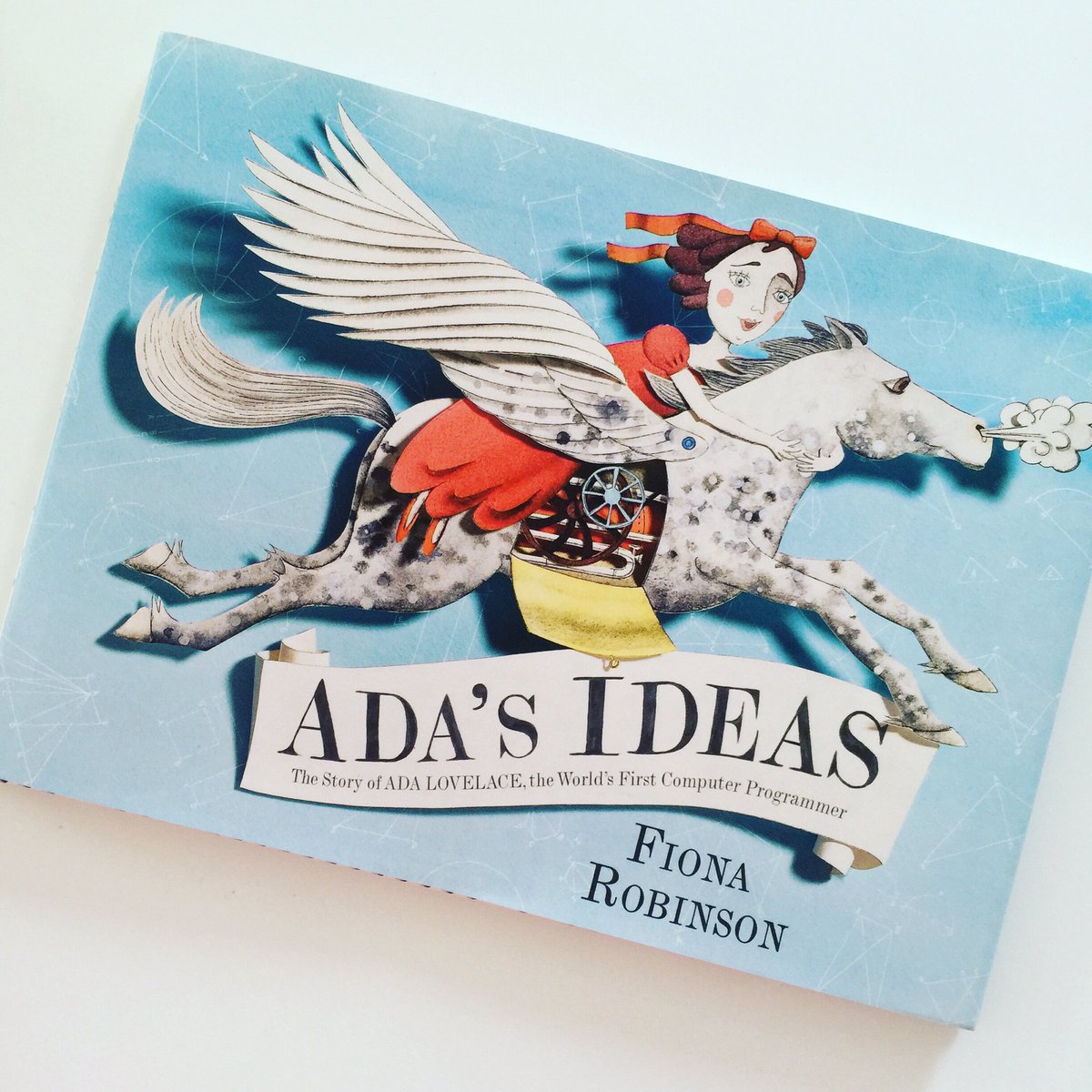 In this enthralling story, comes an exquisite interpretation of Ada Lovelace’s extraordinary life.

The daughter of the infamous poet Lord Byron and the mathematician Anne Millbanke, Ada was destined for great things.

So much so, she became the world’s first computer programmer, long before computers were even invented.

During her formative years, Ada’s mother took her away from her father, as she was worried she would become as wild as he was. Her mother was tough on Ada and she was given a strict routine from a very early age. 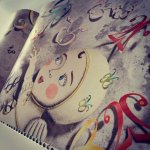 Fiona Robinson has created an originally illustrated, empathetically produced tale of a significant character in our history. Highlighting this incredible story of an eighteenth century young woman in complementary mixed media illustrations makes for a truly engaging read. 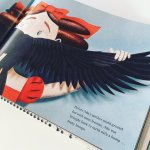 Ada sadly died at the age of just thirty six years and it took another hundred years for the first working computers to be created. Their creators were stunned by Ada’s futuristic notes and algorithms.

An incredible story of a woman from centuries ago, who contributed so much to our world today.